Skip to content
Posted on May 26, 2017 by Stoner/Doom Recovery

Someday, every single one of us in this country, the United States of America, is going to have to account for our thoughts, actions, and beliefs.  None of us will be able to escape culpability for what is currently happening, and what is likely to happen over the coming years.  We are living the ultimate “where were you and what did you do” moment of this generation.

So, I feel an urgent need to get this on the record: I have never felt as much repugnance towards another human being than I do for Donald Trump.  I do not even like to use pronouns for this guy, he is so beneath contempt as a human being.  He is an absolute disgrace to the identity of this nation, and a complete affront to both representative democracy and civilization as a whole.  Just seeing his orange faced smirk  is enough to make me want to evacuate my digestive system.

This election was STOLEN.  Our democracy was hijacked, the assumptions of our electoral system were ignored, and the will of the people was deliberately stifled.  The people of this country have virtually no say in how this government is formed, how it is elected, or how a represents us.

And yes, I voted for her.  I thought nothing could be worse than Donald Trump as president of the United States, and I voted my conscience.  By I’m here to admit that my conscience was completely wrong.  I was mistaken.  And like a good number of my fellow Democrats, I operated on the presumption that Hillary was destined to become the first female president of this country.  I drank the Kool-Aid, and whistled blissfully in the dark.

Except for presenting himself as an apologist for Hillary Clinton, Michael Moore had it nailed.  He was one of the few liberals who understood, clearly and precisely, that Donald Trump was going to win the election.  We watched as he systematically tore apart the entire Republican field; from Ted Cruz, to Marco Rubio and Jeb Bush.  Trump ran the single most brilliant political campaign I have ever witnessed.  It was like a drug induced nightmare from a Hunter S Thompson book, complete with bats swarming the Great White Shark.  Trump is a Ralph Steadman painting come to life. 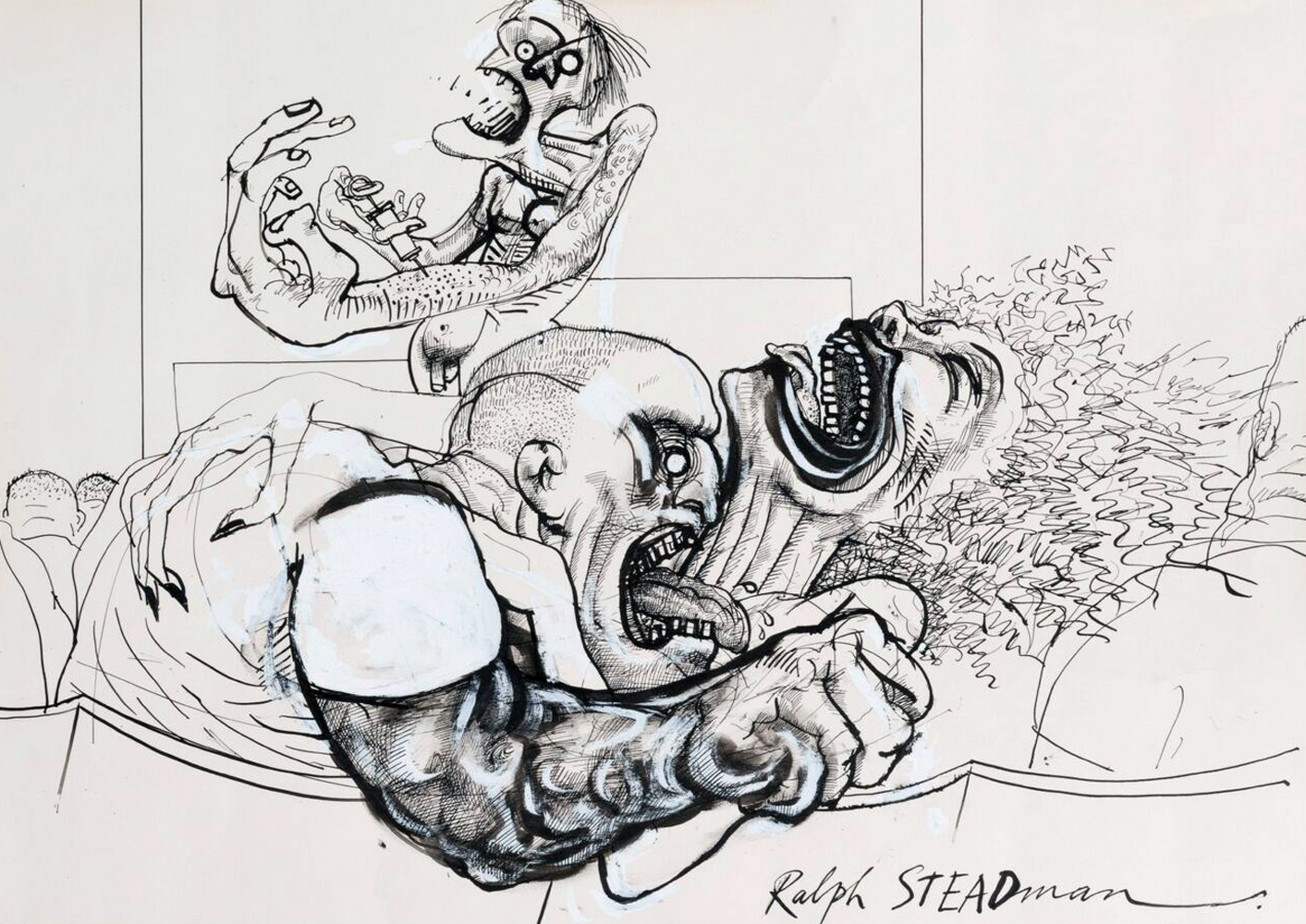 But here’s the thing that I’m afraid my fellow liberals have totally failed to grasp: for a substantial portion of this population, Trump is preferable to the Democrats.  I truly believe that every liberal in this country needs to absorb this fact, and begin the process of deep soul-searching to explore the reasons why.  We are hated more than the single most repulsive caricature of the human being ever to take residence at the White House.

I understand that this is a difficult concept to grasp.  However, as a recovering meth addict, I’m somewhat familiar with the process.  It goes beyond taking “moral inventory” that we learn about in the rooms of Alcoholics Anonymous and Narcotics Anonymous.  It is about coming to grips with the things about us that scare the living shit out of us.  The things that are so ugly, brutal, and repulsive that even grasping their existence threatens our identity.

And no political party in the world has more need of their identity being threatened then liberal Democrats.  Because the brutal truth of the matter is, we couldn’t even defeat a festering dung heap like Donald Trump in a general election.  If Donald Trump is a festering dung heap, and I absolutely believe he is, then what does that say about our essential nature?  I am not confident at all that our current crop of politicians and candidates have what it takes to answer that question.

View all posts by Stoner/Doom Recovery